He’s worked with the ScienceLogic platform for over 8 years and was one of the first ScienceLogic customers in Australia. He is both a ScienceLogic Certified Expert and Professional.

Currently, Robert is working with Telstra Purple on the automation of Managed Services delivery in both networking and cloud environments, with a particular emphasis on streamlining onboarding and notification processes using platforms like SL1 PowerFlow and ServiceNow, as well as automating device and system changes using Ansible. He has also been involved in the creation of new monitoring capabilities for Telstra and the development of automated testing and deployment processes.
3 IT Workflow Automation Use Cases to Turbocharge Your Business 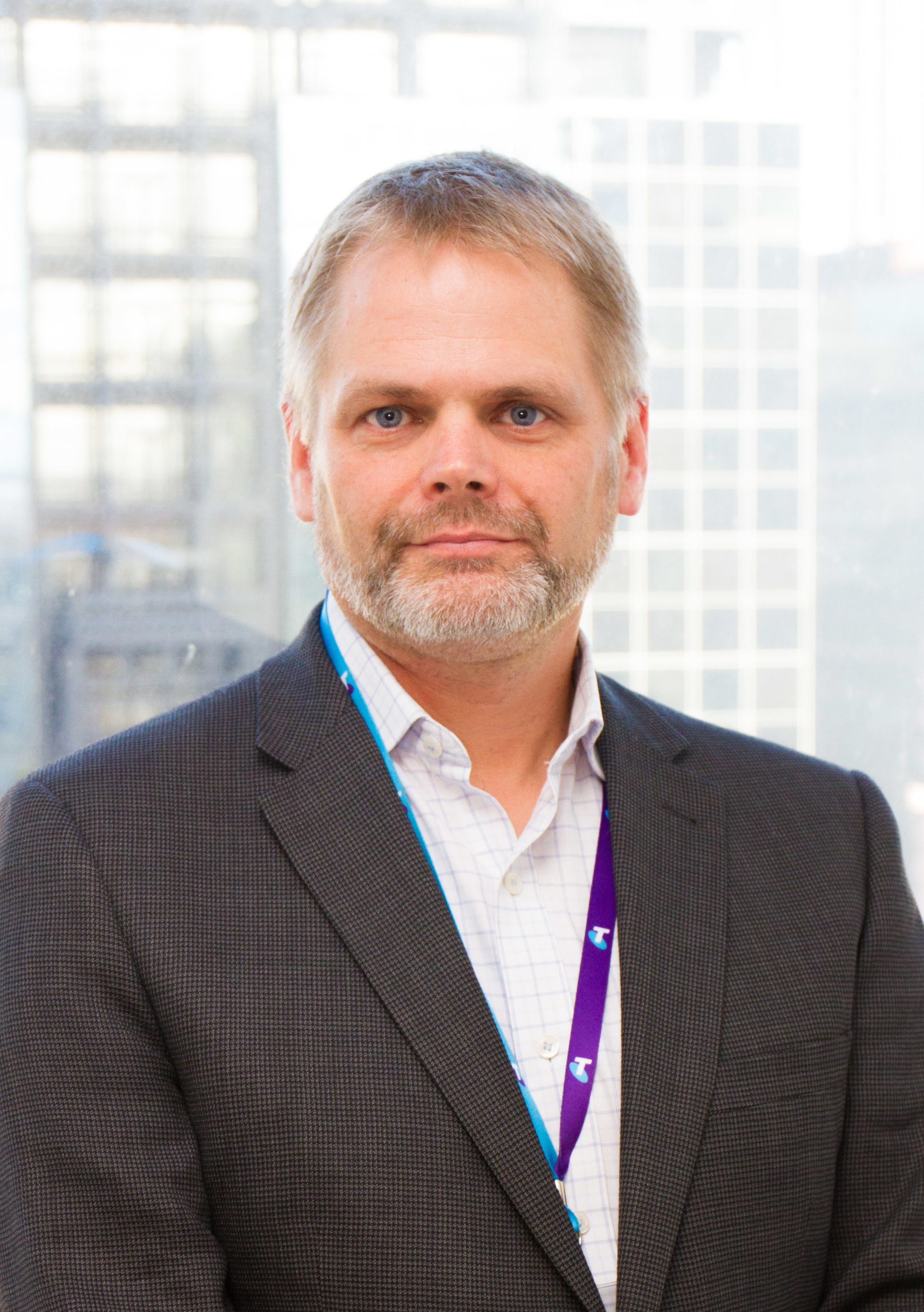